The crocophile and the cook's fork 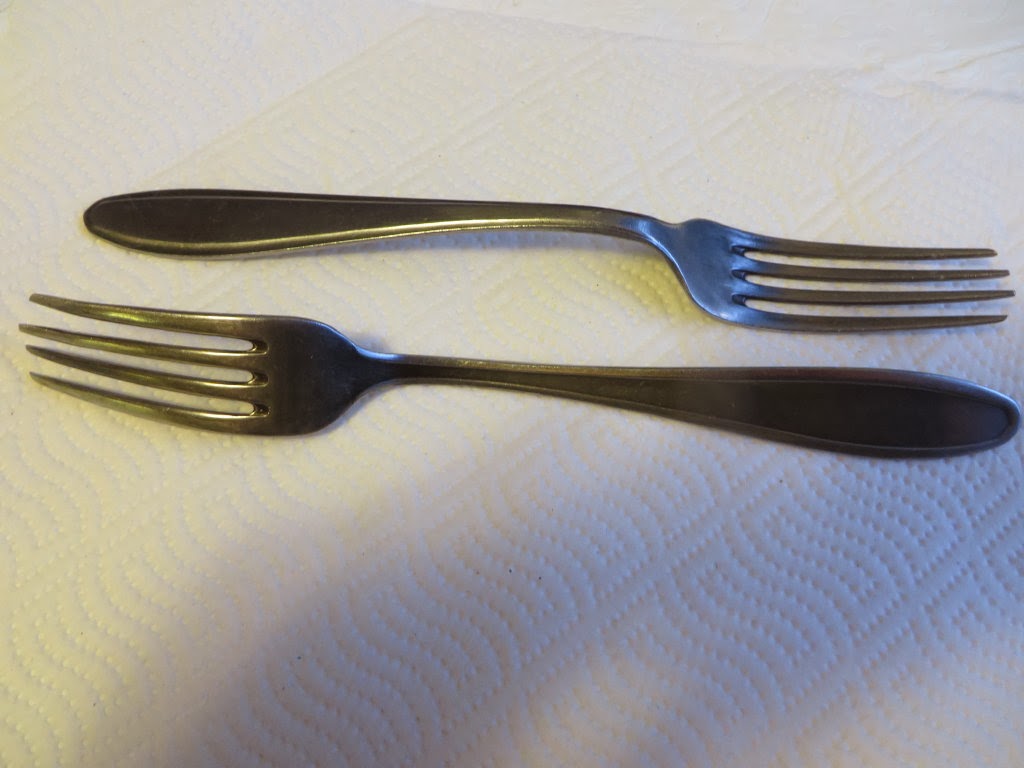 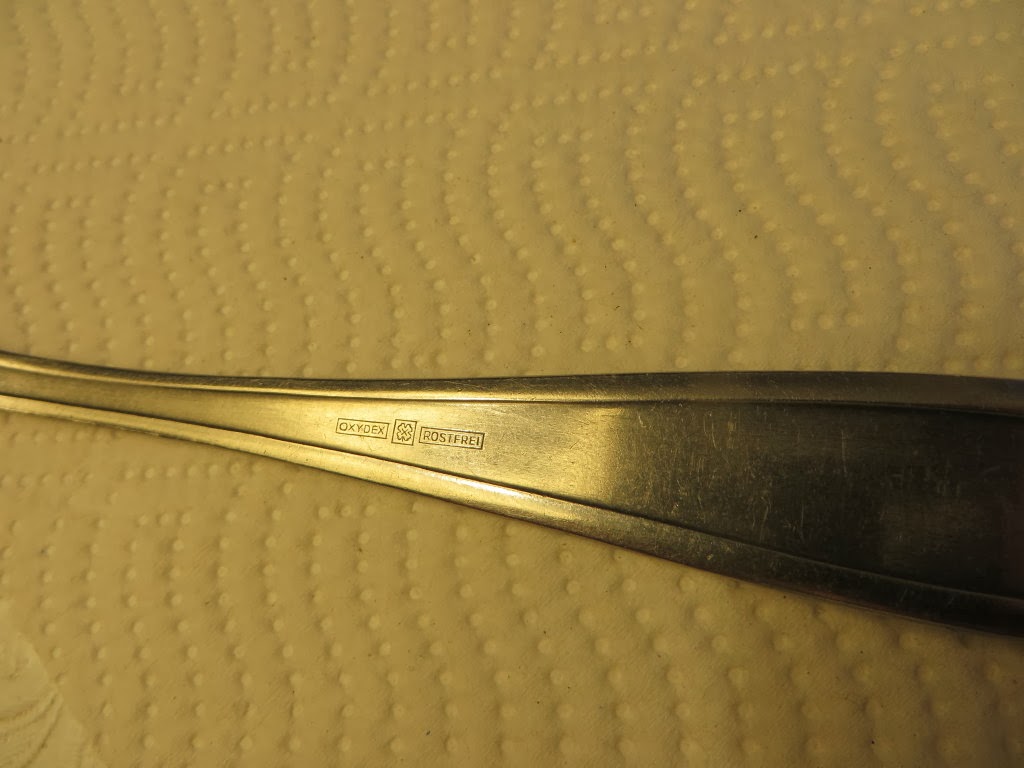 At about this time last year I was still enjoying the surprisingly wide array of blooms which could be gathered in the garden. In retrospect, the image I posted of blooms gathered on Christmas 2012 seems almost like a boast now. And the New Year’s Day lists were long and interesting that season. What a contrast the last few months have been. Abnormally low temperatures and seemingly relentless wind made late autumn and early winter downright unpleasant for the gardener. The weather people are predicting low temperatures on Tuesday which, if they happen,  will be the lowest we have experienced in twenty years.
Now on to another topic. One hundred years ago this year E. A. Bowles published his My Garden in Spring. I dug out my copy tonight to check on something about which I had a vague memory. I remember Bowles mentioning his favorite implement for a certain sort of weeding: a cook’s fork. I found the passage in the crocus chapter, and there Bowles confesses to raiding the household cutlery drawers for various ad hoc substitutes for the trowel or whatever he could not find.  No doubt Bowles and I are not the only gardeners who have discovered that the kitchen supplies implements with a totally unexpected and facile utility in the garden.
I probably read the cook’s fork passage for the first time thirty or so years ago. In that passage Bowles recommends the local Army Navy store as a likely source for the forks. Long ago I worked in such a store, but I don’t recall seeing anything which answered to a cook’s fork. On the other hand, two examples of this class of fork have been in our kitchen cutlery drawers for over a half century. That’s what you see in the image above. In the 1950s one of my father’s younger brothers was an Army cook stationed in what was then West Germany. Before leaving Germany, he either sent back or brought with him sets of Rosenthal china for his sisters and sisters-in-law. The Rosenthal china is still in the family, and I’m pretty sure it has been used only once in its over-half-century residence here. The arrival of the china was greeted with some excitement and celebration by mom; the arrival of the cook’s forks, presumably at about the same time, was probably ignored.
Until the Internet and Google came along, tracing the identity and background of something so mundane as a fork would have involved tracking down a collector or similar expert. I would not have known where to begin back then. But yesterday, while absentmindedly examining one of the two forks, I noticed this on the back of the handle: there was a rectangular box with the letters OXYDEX, then a square box with a four-leaf clover design, then another rectangular box with the letters ROSTFREI (this is the German word for stainless). You can see this in the lower of the images above. I Googled OXYDEX ROSTFREI and effortlessly entered a very busy world of information about German stainless cutlery. There was more there than I had the patience to deal with then, so I’ll be back again later to see what I can dig up.


I was perhaps not yet in my teens when we acquired these two forks. Dare I expect them to adapt to a new life in the garden?
Posted by McWort at 6:54 PM No comments: