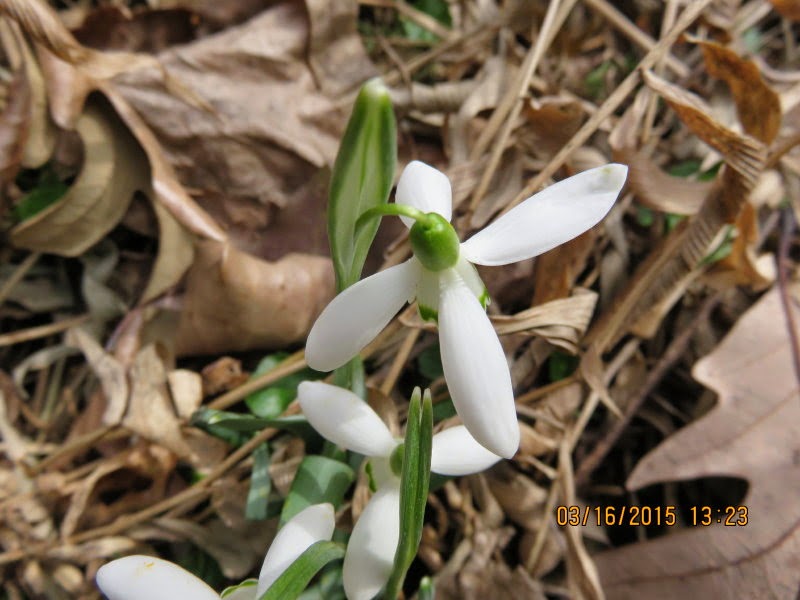 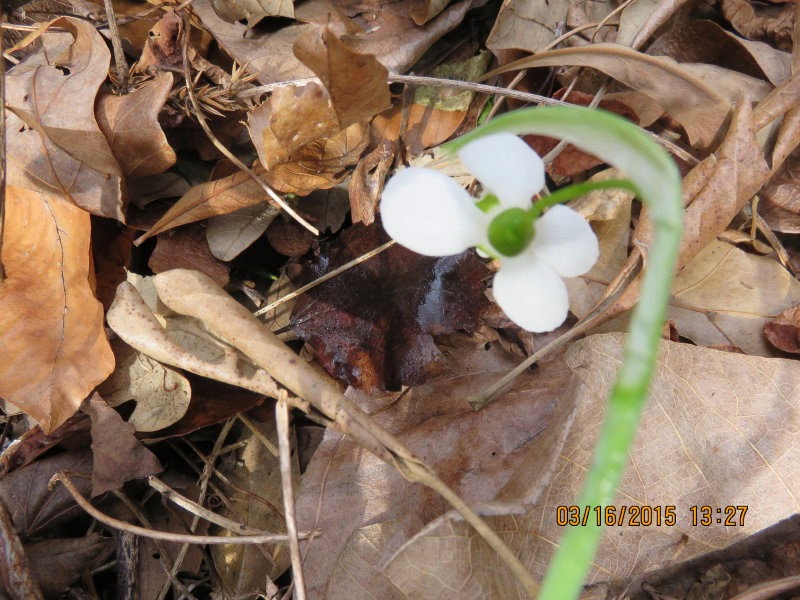 Typical snowdrop flowers are built in threes: three large outer petals and three smaller inner ones. Every once in a while a flower appears which is in four parts - it's tetramerous. Here are two which appeared this year. As far as I know they do not keep this structure from year to year. Too bad: the snowdrop game is such a freak show that a permanently tetramerous form would probably fetch a pretty penny from some crazed galanthomane.
Posted by McWort at 9:48 PM