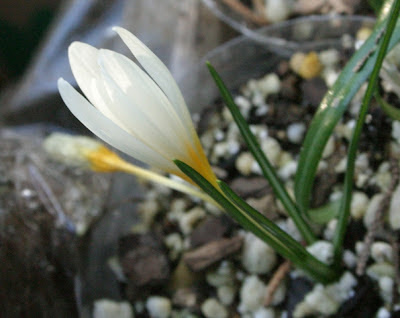 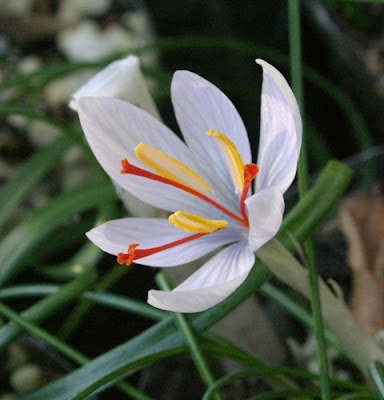 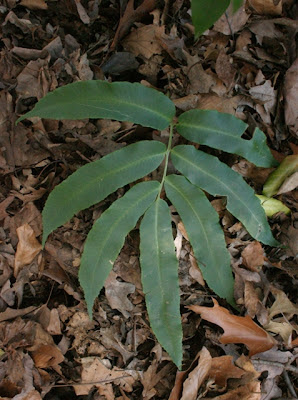 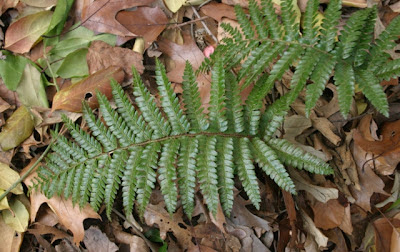 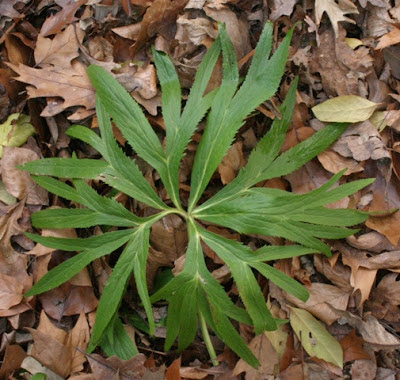 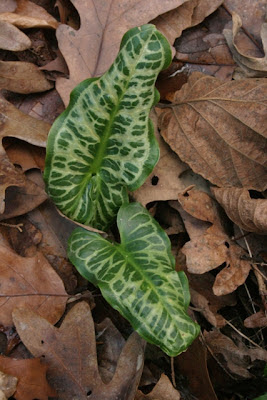 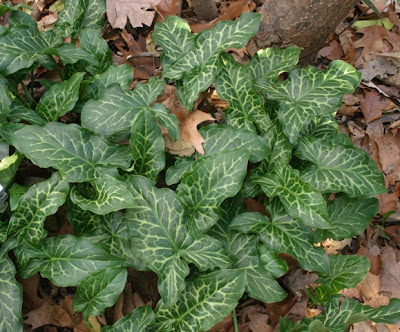 
The New Year began pleasantly enough. When I walked Biscuit this morning the sun was warm on my face, and the air had a bit of the scent of fallen leaves. Here and there patches of grass were still brilliant green in the low slanting light. The weather forecast had called for a progressively colder day, but even now at about 3 P.M. the temperature is agreeably above 50º F.

And there are still flowers in this New Year’s Day garden: one of the Camellia sasanqua is still full of shapely, colorful bloom. And in one of the cold frames, Crocus ochroleucus and C. pallasii are blooming. The latter is a surprise. Although I check the cold frame in question daily, I did not see this one coming. Crocus pallasii is not one of the more prepossessing species of Crocus; it’s a member of the saffron group, and as it usually blooms here it has a stringy, skinny look about it. But the plant blooming today has produced a fine, well rounded bloom which has the characteristic fragrance of its group.

In a season such as this one, marked as it has been by relatively mild temperatures, one would expect snowdrops of one sort or another to be in bloom. There is one clump of Galanthus elwesii in advanced bud; but the flowers, already hanging, have not actually opened yet.

Flowers are not the only source of interest today. Several winter green herbaceous plants are worth a look. The very unusual fern Dryopteris sieboldii will generally get the attention of garden visitors. It’s one of those plants which does not look real. First of all, it does not look like what most people expect a fern to look like. Then there is the texture of the plant: it looks as if it might have been made of plastic or rubber. It’s a good garden plant here, and that continues to surprise me. However, it never seems to have more than two or three fronds at a time.

Another fine fern now is Polystichum polyblepharum. This one looks like a typical fern, and has the added advantages of being evergreen and having a seemingly lacquered finish. I’ve seen more than one garden visitor reach down to touch it – to check if it is real?

Many of the hellebores are in fine shape now, too. Shown here is one bought as Helleborus torquatus. Many hellebores are worth collecting entirely for their foliage, and this one and similar forms are good examples. Another hellebore well worth having for its foliage is Helleborus multifidus; the forms I grow here have good foliage but do not seem to stand up to the winter well – and thus no image today.

This is peak season for the Italian arum, Arum italicum: the foliage has not yet reached its maximum development, but it has already reached that most improbably lush phase which makes it hard to believe that it can be a hardy garden plant. This is another plant well worth collecting for the variations in its foliage. Two forms are shown here; there are others in the garden.
Posted by McWort at 4:21 PM