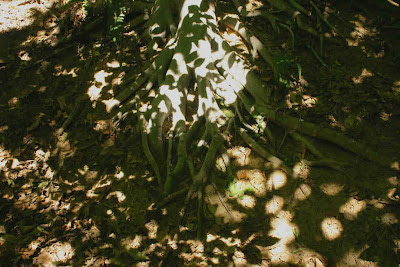 When I was a teenager, I was lucky to have several mentors who pointed me in directions which were to greatly enrich my life. One introduced me to the joys of used books and the dealers who sell them. In particular, I was introduced to the late, much lamented firm of Wheldon & Wesley. W&W were the source of most of the really “important” books in my collection. I don’t know if anyone else would consider them so, but I hope my executors give them their due.
Among my early acquisitions were several of the works of Gertrude Jekyll. This was before most Americans developed the current overweening interest in gardening. In other words, I luckily beat the crowd and began buying when the competition – especially the competition from deep-pocketed university libraries – was more gentlemanly and less driven.
I’m perplexed when I hear Jekyll written off as a designer of flower gardens. Haven’t the people saying this read her works? There is so much more there. And with that “more” in mind, I’ve chosen to commemorate her with this photo of the exposed roots of a neighborhood tree. She did the same in her Home and Garden. Somewhere else in her writing she describes getting up and out at 4 A.M., so eager was she to try out a new toy, the camera she had just acquired.
Posted by McWort at 10:35 AM